In the upcoming second season of What If…?, Cate Blanchett will reprise her role as Hela, Goddess of Death. In light of Laughing Place, what if…? According to his speech at the Lightbox Expo, director Bryan Andrews revealed that the Thor: Ragnarok actress has recorded a dialogue for her character’s part in an upcoming episode, other than that, he didn’t provide much detail. It is interesting to see how Cate Blanchett might fit into the animated Marvel show’s second season which picks up immediately after the first season’s finale.

With Marvel’s inherently parallel-reality and alternate-timeline stories, What if…? is pretty much the easiest way to bring back a charter. A key moment in the Marvel Cinematic Universe is examined in each episode as narrated by Uatu the Watcher (Jeffrey Wright). As we saw in the first season, Peggy Carter (Hayley Atwell, replacing Chris Evans) would have been the one to receive the Super-Soldier Serum instead of Steve Rogers. The Vision will not be the same if Ultron (Ross Marquand) takes over its body. Thor (Chris Hemsworth) will also be different if he likes to party even more.

While there are several possibilities of how Cate Blanchett returning as Hela could lead to Thor appearing again, it seems very likely. There is a possibility that What If…? could reference the events of Thor: Ragnarok, in which Cate Blanchett’s exiled daughter of Odin (Anthony Hopkins) defeated Asgard and ultimately died. Thor and Hela could have teamed up or Hela could have defeated Thor and Loki (Tom Hiddleston) based on any number of small decisions.

Cate Blanchett helped Odin conquer the universe in a primordial time period, so the writers might choose to go back even further. The Valkyries (except Tessa Thompson, who all died fighting Hela in mainstream Marvel continuity) may have taken her side in the battle during Hela’s rebellion against Odin.

Could such a cosmic force assemble a dark version of the team of heroes Uatu gathered in What If…’s season one finale? As a consequence, Cate Blanchett is brought back to battle Thor again. It’s nice how parallel universes are unpredictable.

Disney+ will likely stream What If…?’s second season sometime in the first quarter of 2023, but a release date has not been confirmed. As well as Cate Blanchett, a number of the characters from season one, including Jeffrey Wright, Elizabeth Olsen, Taika Waititi, and Jeff Goldblum, will make appearances. As well as surprise voices, we’re sure to see some alternate faces we’ve grown to know, and we’re looking forward to seeing Cate Blanchett again. 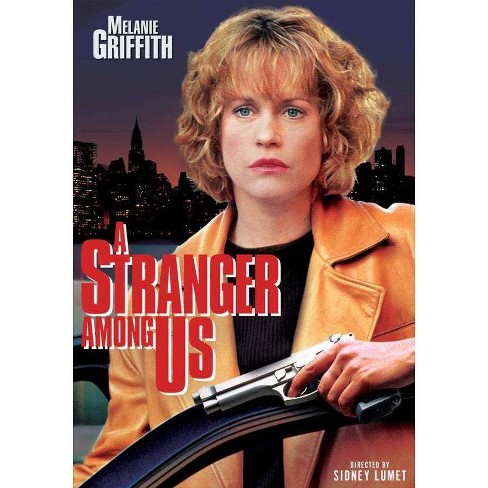 Among Us Movie Trailers – An Exciting Viewing Experience 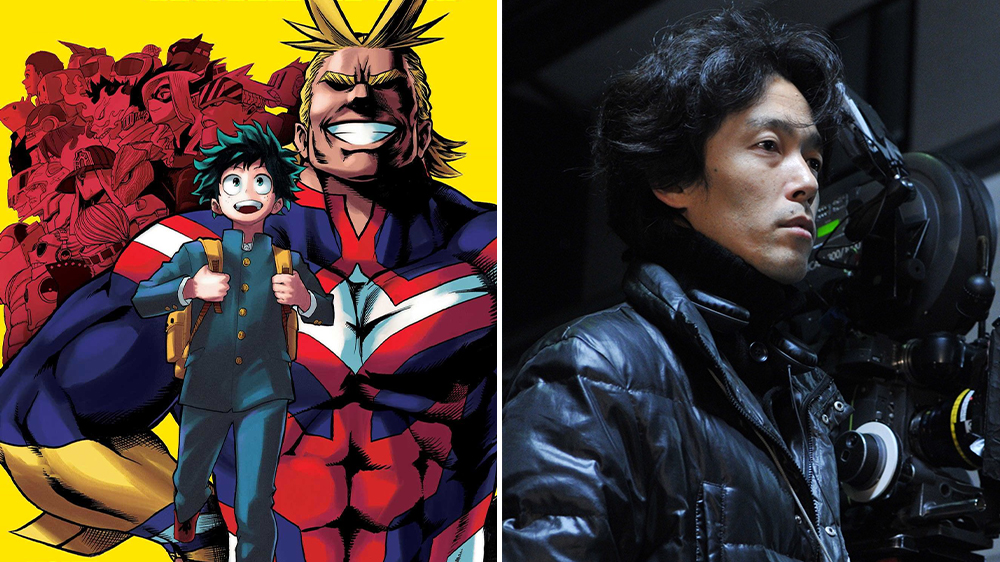 My Hero – A Movie Review 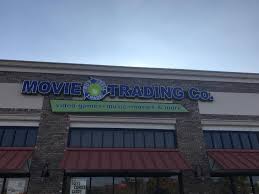 Should You Join A Movie Trading Company?