Users of the social media website Twitter are being prevented from linking to profiles on rival platform Mastodon after the company banned the “join Mastodon” account On Thursday.

The action was taken after Twitter CEO Elon Musk declared a new ban on accounts that publish real-time location updates of other users and the suspension of an account that regularly updated followers on the whereabouts of his personal aircraft.

Since Elon Musk assumed control of Twitter in late October, the user who posted under the “Elonjets” handle has transferred his activities to mastodon, a decentralized social media site that has gained the favor of hundreds of thousands of users.

The accounts of more than a dozen journalists were suspended on Thursday after they tweeted information about mastodon. Some of these journalists posted a direct link to the new ElonJets profile here. These journalists include reporters for CNN, the Washington Post, the New York Times, and other illustrious publications who have covered Twitter’s constantly evolving policies during Musk’s brief tenure as CEO.

On Thursday, Musk responded to criticism that the suspensions flew in the face of free speech, which he vowed to vigorously defend when he acquired the services several weeks ago.

Accounts that engage in “doxing,” or publishing personal information, will be “temporarily” suspended for seven days, according to Musk.

Now, Twitter has gone so far as to outright forbid links to Mastodon accounts. Even when those links have nothing to do with persons or activities that violate Twitter’s code of conduct.

Now, Twitter has gone so far as to outright forbid links to Mastodon accounts. Even when those links have nothing to do with persons or activities that violate Twitter’s code of conduct.

Also unknown is whether the blocked kinks were the results of deliberate action by someone on Twitter. Or part of a larger set of bugs and glitches that the social network. That has been experienced since musk took over in October. On Wednesday some reported that an issue involving twitter’s use of text messages for two- factors authentication resulted. It is in some people being locked out of their Twitter accounts for weeks. An issue that Twitter acknowledged in the middle of November but hasn’t entirely resolved.

The issues include Twitter users experiencing a sudden drop in followers, an increase in replies, and direct message spam. And bugs that briefly prevented some users who opted-in to viewing adult images and videos providing mature content.

The report also reveals that during the past few weeks. 60% of the company’s employees have been let go or laid off. And that the issues are a result of losing a large number of people and institutional knowledge quickly. 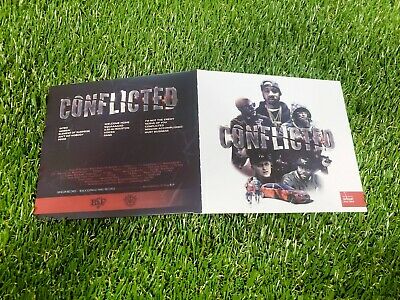